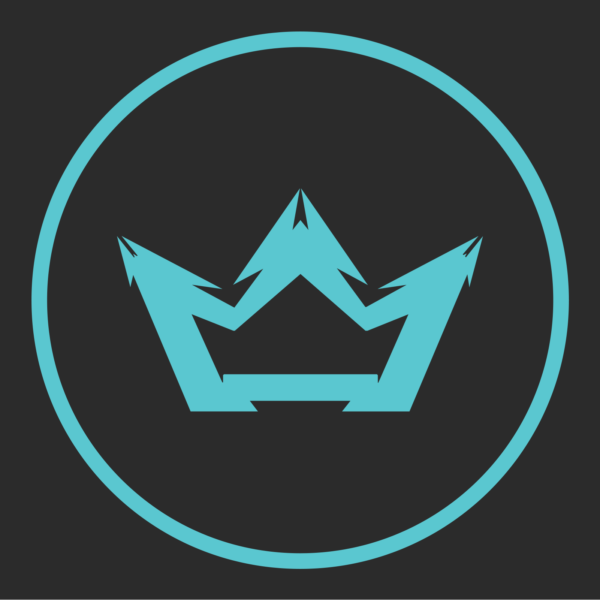 Full Disclosure: The author is a tournament organizer for Aura Gaming.

Harding has been entering Smash tournaments since 2017, but his interest in the scene dates all the way back to 2012, when he started watching Melee tournaments on Twitch.

“I was a big, diehard Twitch warrior, you know?” He said. “I just loved watching streams, and I was totally into it.”

Harding attended Aquinas College in Grand Rapids, Michigan, where he majored in economics and ran competitively for the college cross country team. He graduated this year, in May, after the pandemic began. The outdoor track season was cancelled, then, which meant he and a group of friends who were also in the cross country and track teams could dedicate their time to other interests.

“Once COVID hit, our outdoor track and field season got cancelled, so we had a lot more time on our hands. And as former student athletes and also esports nerds, we realized that Scholastic esports were something that were taking off tremendously, both at a high school and at a collegiate level. And one thing that was absent was a strong effort towards catering towards the Smash community. So we started TechChase Esports as an outlet to try and give students the same opportunities and experiences that we were able to get as traditional athletes in traditional sports.”

TechChase Esports ran a minor league earlier this year, which was a Smash League for students in junior college and high school that lasted four weeks. He says that TechChase Esports is looking to expand, which is one of the reasons he is excited to be working with Aura Gaming.

“When we were looking at partnering up with Aura, they really have some of the best talent in the state when it comes to tournament organizing, when it comes to commentators, when it comes to production teams and graphic designers. Honestly, on our end, we were kind of short-handed with that stuff. So we had all these ideas that we wanted to incorporate with the original TechChase Minor League, but we were just spread out too thin.”

He says that, because of the partnership, they will be able to service collegiate and high school Smash players much more.

Aura Gaming representative Tommy “Tombom” Amann said “I am excited to bring Tech Chase into the Aura Gaming family. Growing esports and local midwest scenes in particular is a big goal of our organization. Getting people into competing at the High School and collegiate level is an important step of creating a prosperous esports ecosystem. We are excited to begin work on this project!”